Our Houseboating Journey - 25 Years on the Beautiful Tweed River

After many generations of small crop farming in Terranora, Rob decided to start a houseboat holiday business from scratch. Not knowing a great deal about boats or being overly confident in water it may not have seemed like the most logical career move. After much research, it was decided a new boat would be built rather than buying an older, second hand vessel and so the journey began…

The typical design of a houseboat is generally loungeroom at the front and bedrooms at the back. Rob saw a fault in this design early on and thought it would be best the other way around. That way houseboaters could relax in the loungeroom with the doors wide open without being affected by wind. Unfortunately boat builders at the time didn’t agree and persuaded Rob to run with the original concept. Nowadays, many houseboats are built with a loungeroom overlooking the back deck, just like Pacific Blue.

Image Anne was launched just before Easter in 1994. She is the only houseboat on the Tweed River to be built here that has never left. Back in the 1990’s many super cat houseboats were built at Chinderah and then cruised up to the Gold Coast. Over the years we managed to bring some of the sisters back home over the border. First Sundancer, then Gypsea Belle, Kalinda and lastly Blue Bayou.

Over the years there have been many changes to the Tweed River. In the beginning for Image Anne to venture up river the Pacific Highway bridge (Barney’s Pt bridge) had to be raised. This meant the traffic needed to be stopped and the span raised. This could be a wait time of up to 15 mins.

Back in those days there was no access to pump out facilities, electricity or water. Originally operating out of the dry dock in Tweed Heads, a special sewage truck was called in to pump out Image Anne.

As time went by, Council saw a need to install pump out facilities along with access to electricity and water so the business then moved to Foysters Jetty, Minjungbal Drive. It was at this point that Rob and Sue Ellen teamed up and the business really flourished. 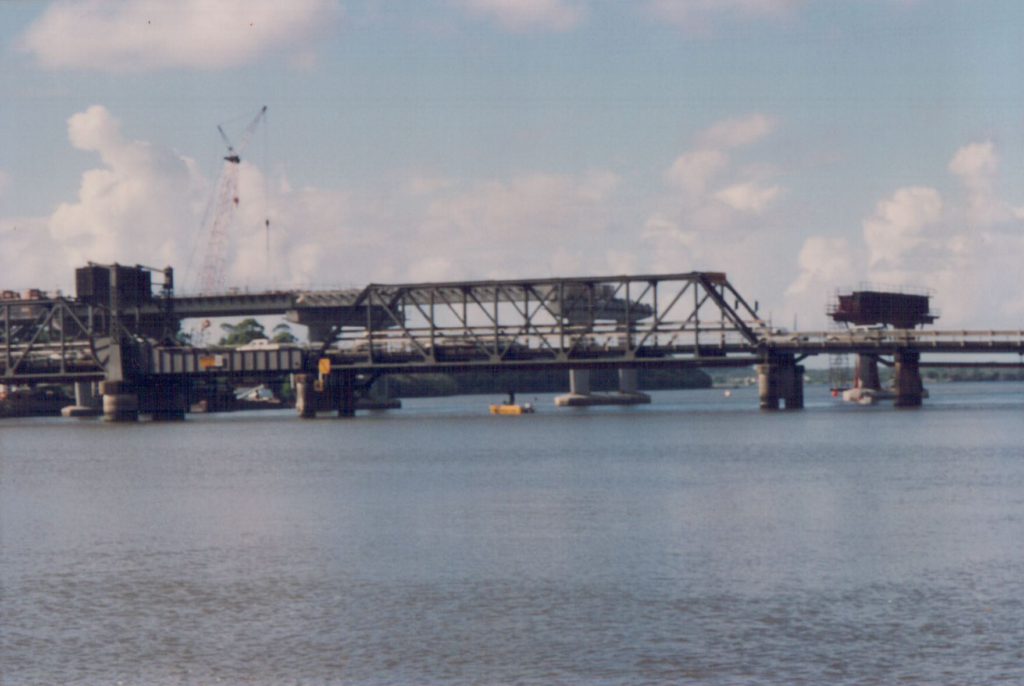 With the dream of expanding the fleet but without adequate facilities on the Tweed, Rob and Sue Ellen doggedly pursued government agencies to enact little known futuristic plans for a commercial marina in the southern boat harbour. Now we are fortunate enough to be operating from a facility with power, water and pump out on every finger for all commercial vessels. This has assisted in making the Tweed River one of the cleanest waterways in regards to blackwater. All houseboats have zero discharge of sewage.

The new marine precinct meant we were able to comfortably operate the existing 8 houseboats and expand the fleet further, offering a more professional service to our guests.

We think it’s fair to say that we are truly a family business! The children as they have grown, their wives, girlfriends, in-laws and cousins have all been a part of our team. With Ian, Peter and Amy still very much an integral part of our business. You may even see a few grandkids learning the ropes in the school holidays!

After 25yrs, due to Rob’s health issues, we are looking for someone new to take over the reins and love our business as much as we have. We have thoroughly enjoyed our time on the Tweed River but it is time to move on to a new adventure!